The Sylvia K. Burack Writing Award is a writing contest for high school students in grades 11 and 12 in the U.S. and Canada. The award is made in memory […]

I found Norma Khoury to be a fascinating character.Т  I’ve tried to understand what motivated her to behave as she did.Т  The following piece, which I read in class,Т came to […]

Here is an article Gary (from Columbus Alternative) found last week and wanted to share: A Killing Set Honor Above Love By JOHN LELAND and NAMO ABDULLA Honor killing has […]

Check them out here:

Below is a peek at Erwin Redl’s light installation Fetch. His work is a part of the Six Solos exhibition currently on view at the Wexner Center. Tip: Catch it […]

Tech (new media) in the Classroom

Teachers, It was nice to see all of you and touch base at the Forbidden Lie$ field trip.Т  After the film, I spoke toТ Gary from Columbus Alternative High School.Т  He […]

Here is the cartoon clip that Chiquita referred to on Friday. Some interesting points that came up in the discussion: -Is the act of “the perfect con” an art in […]

A Selected Vocabulary for Students of Film

Character – the fictitious or real individual in a story, performed by an actor; also called players. Т  Cinema Veriteт – a French word that literally means “true cinema” or […]

Honor Code Isn't What It Used To Be WOSU Talk of the Nation audio discussion on Honor Codes in American and European history NY Times Book Review: The Honor Code: […] 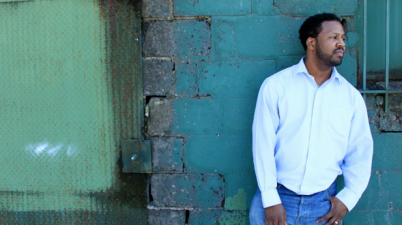